A really interesting programming of music. Four different styles of music but somehow the evening worked.

The first band, Let’s Eat Grandma were two young girls with prodigious talent playing half a dozen different instruments. Their music was somehow both mature and immature at the same time. Some of the ideas were really interesting but I’m not sure they really worked for me. But it was nice seeing two young artists trying to push boundaries. 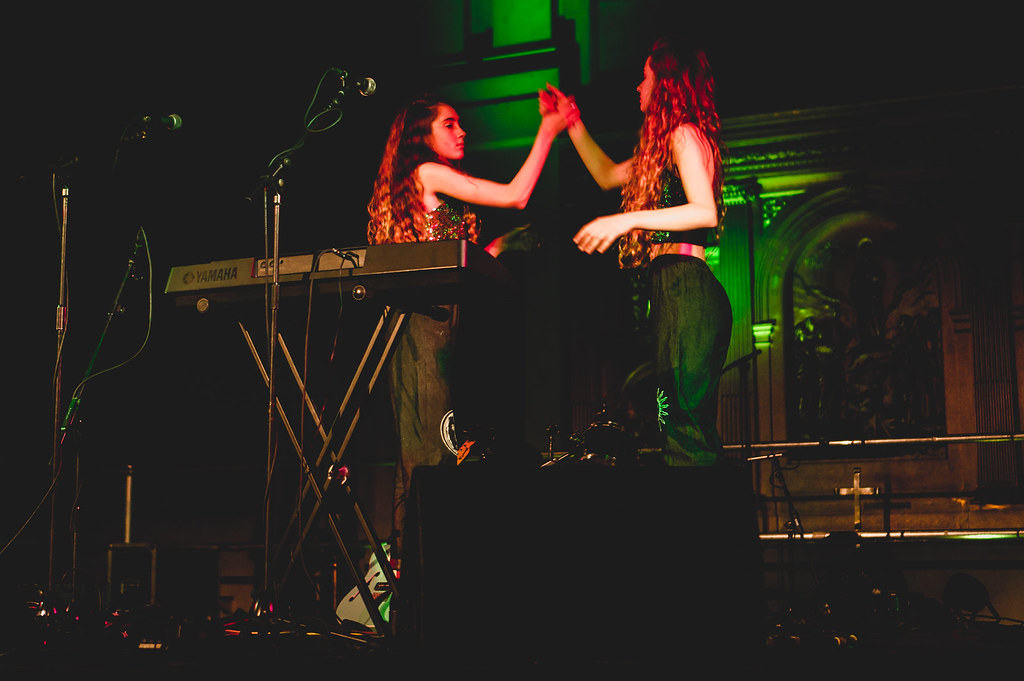 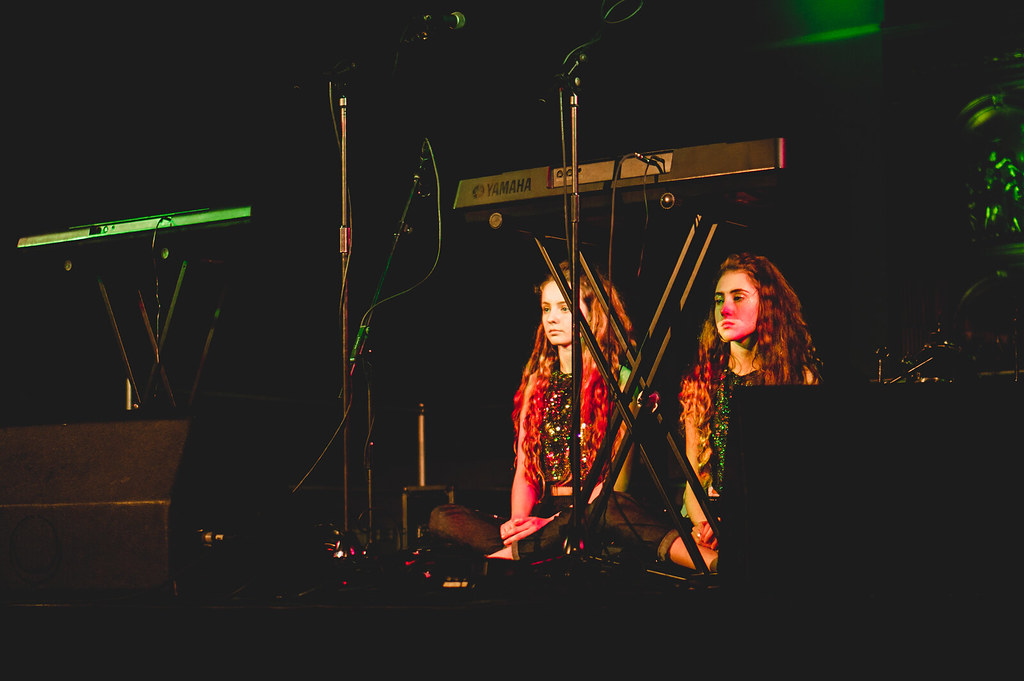 Briana Marela was up next. What she played was okay. But I’m not a fan of electronic performances. For me live music is about performances and a single performer standing behind a keyboard, just isn’t ‘live’ enough for me. I’d rather just listen to the music on CD and I’m afraid tonight, I kind of zoned out when Briana was performing. 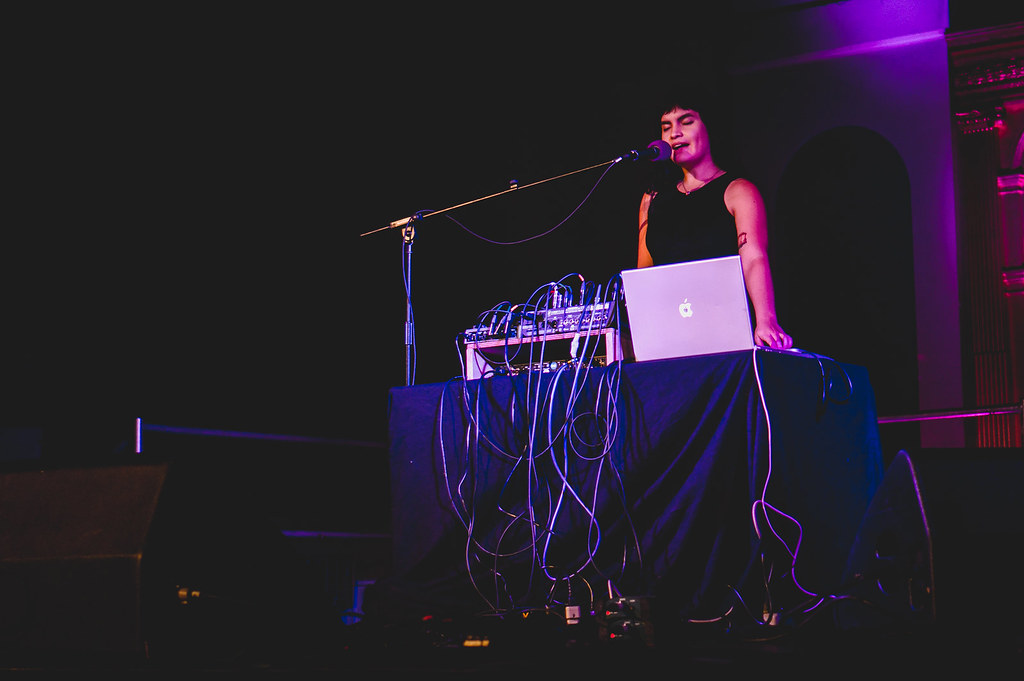 The last support of the evening was Richard Dawson, a folk artist from Newcastle. I was really impressed by this guy. He was fun and down to earth, even climbing down off the stage to sing from the crowd. Definitely worth catching again. 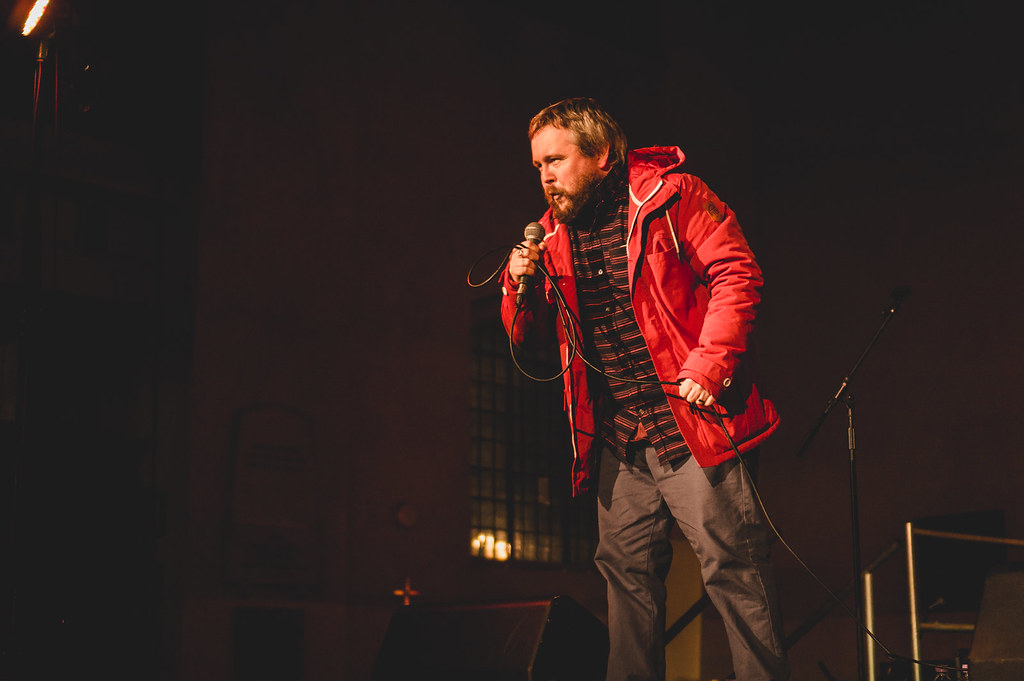 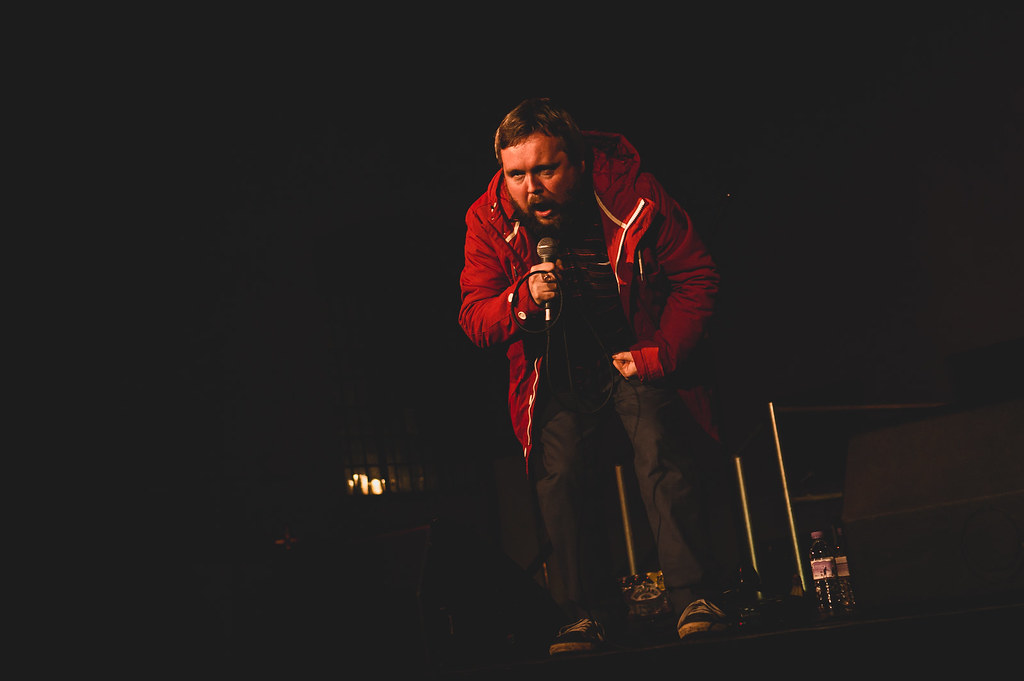 Closing the evening was one of my favourites, Josh T Pearson. The tall bearded preacher had reinvented himself. Arriving on stage in a white cowboy outfit and accompanied by another guitarist. Josh mixed his solo material from his last album with old gospel songs. He even included some new material about robots, yes really. As you would expect, he introduced each song with his usual bad jokes and dry wit. 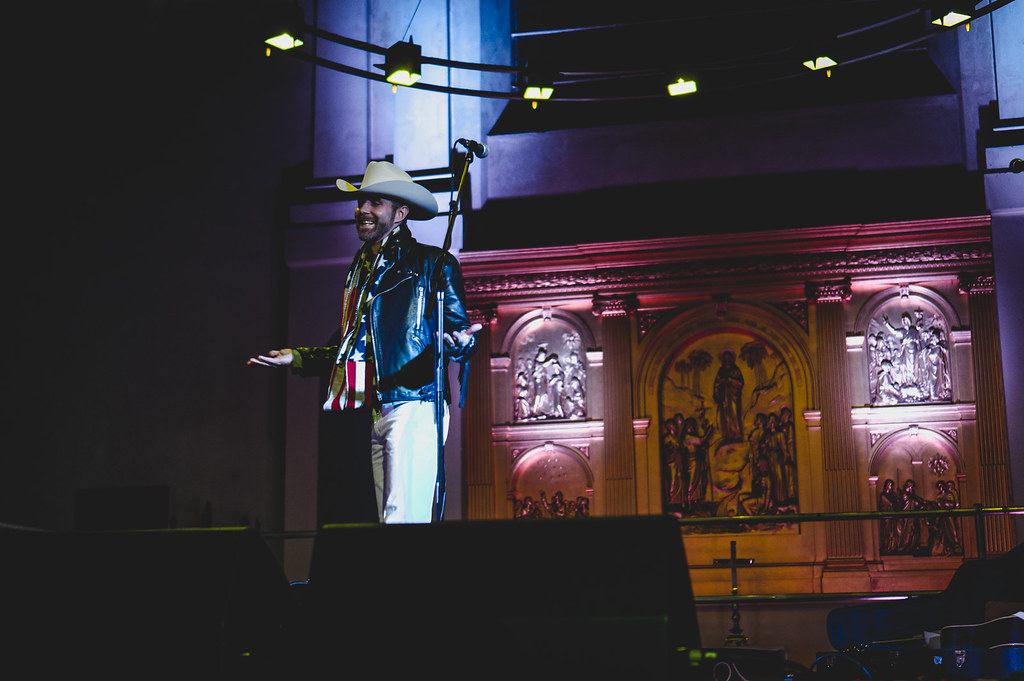 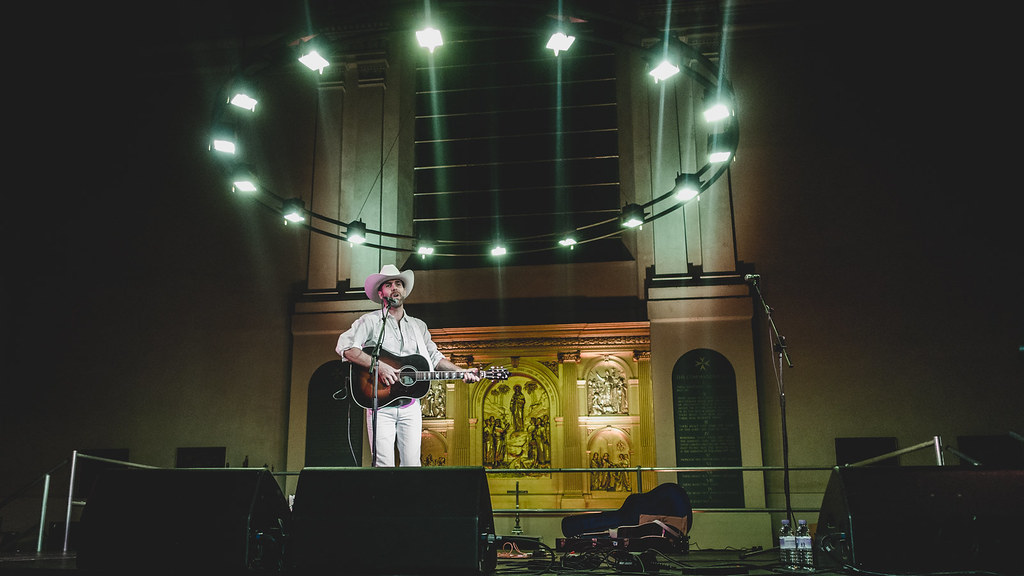 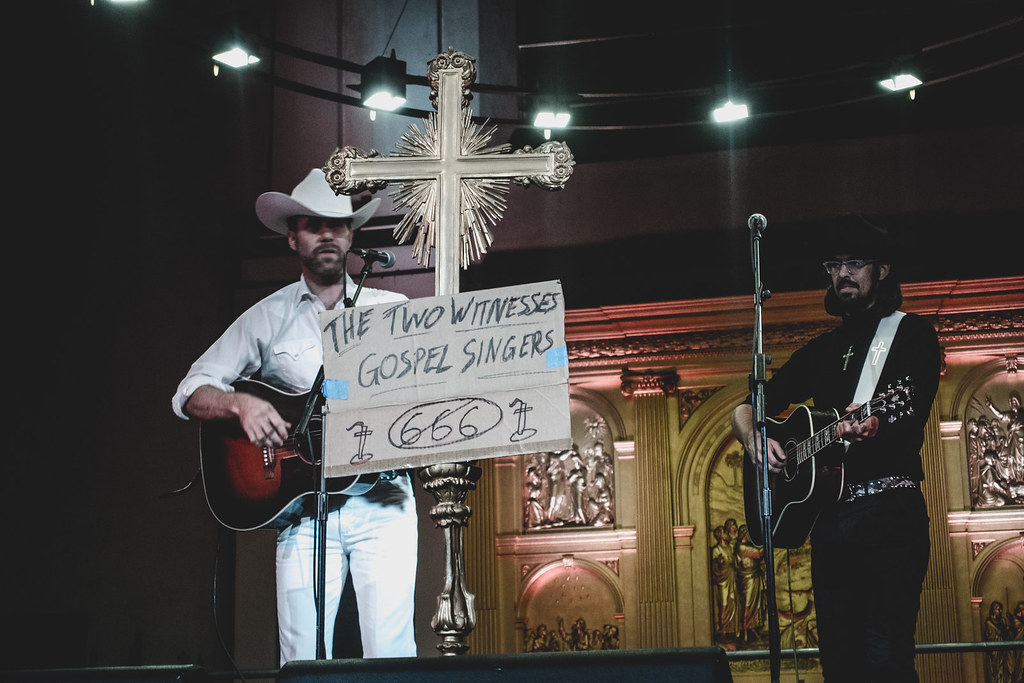 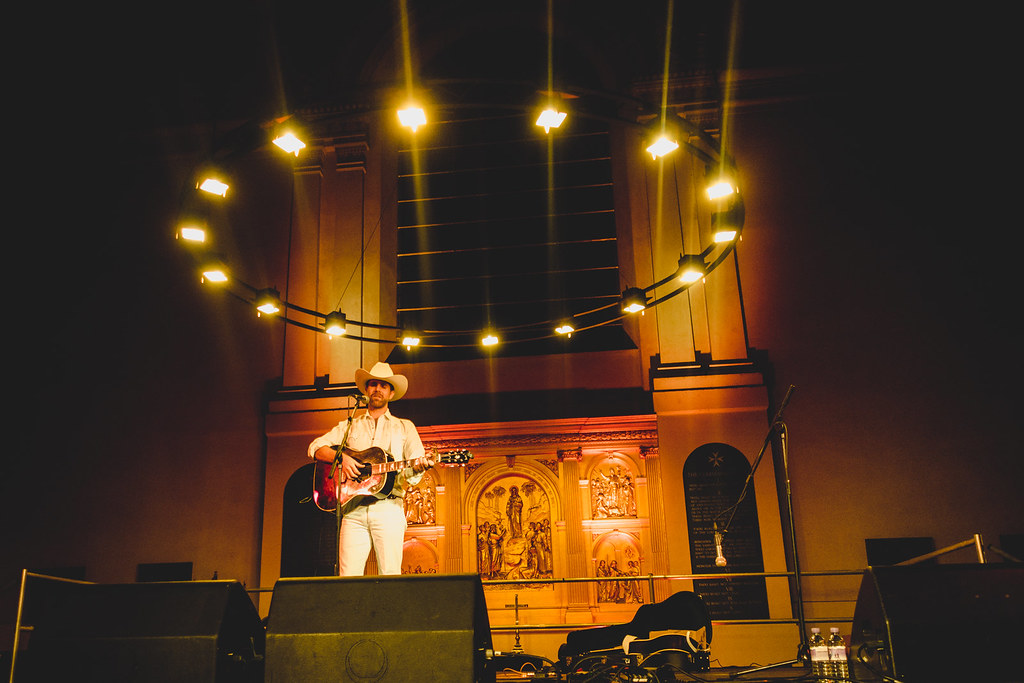 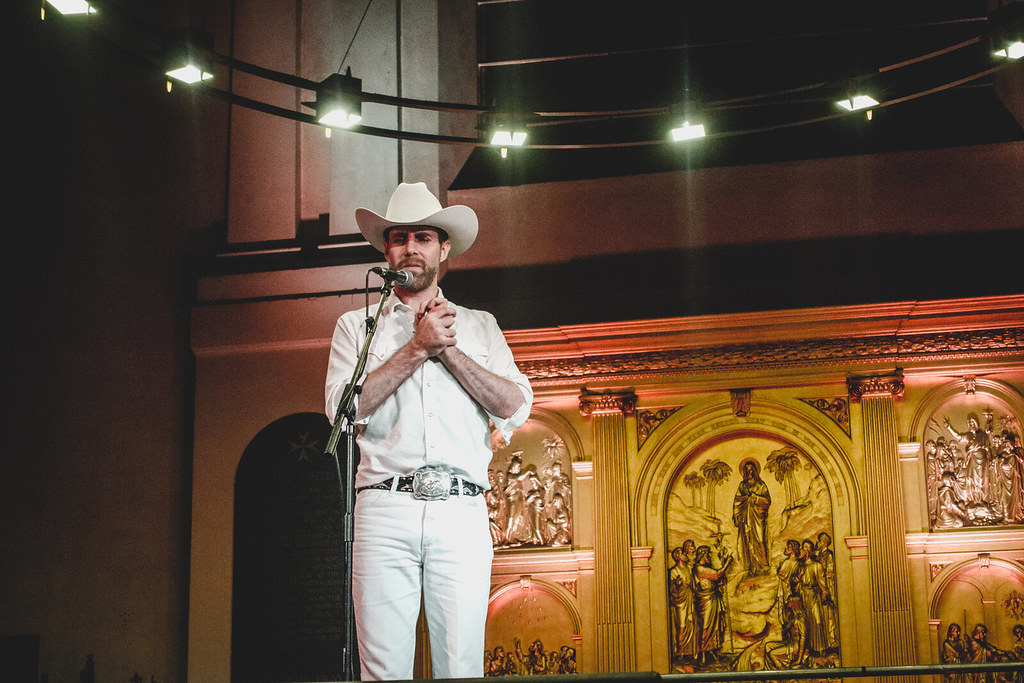 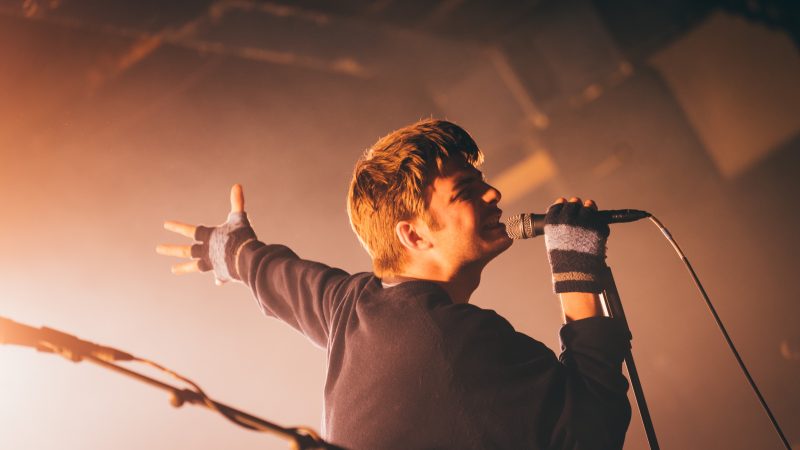 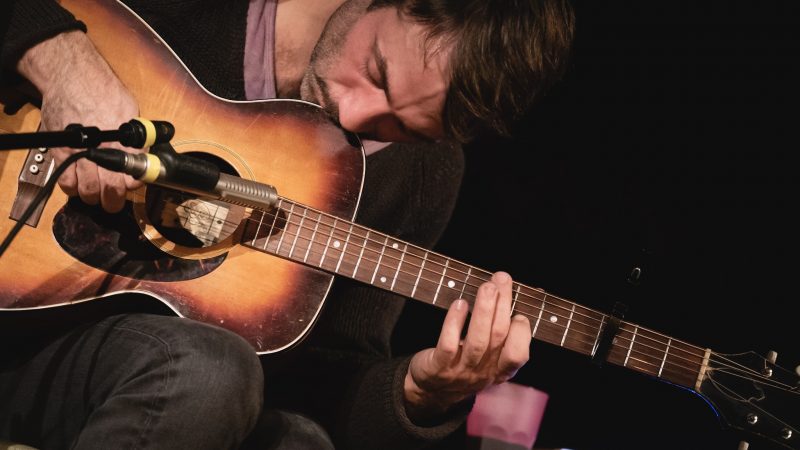 Low Anthem at the Union Chapel 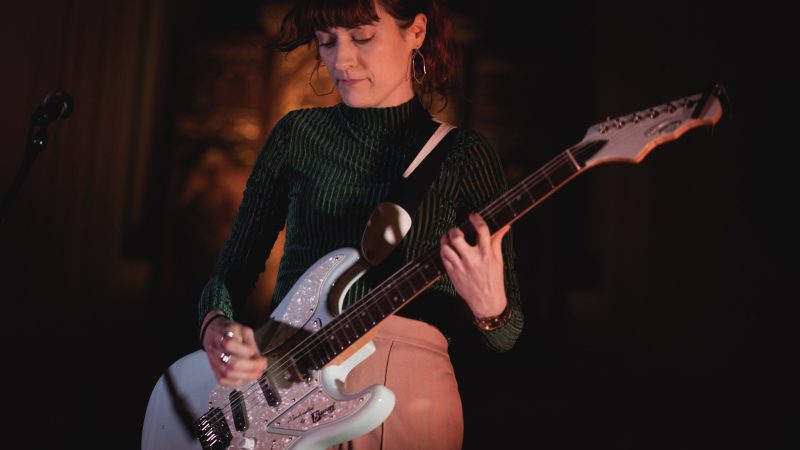 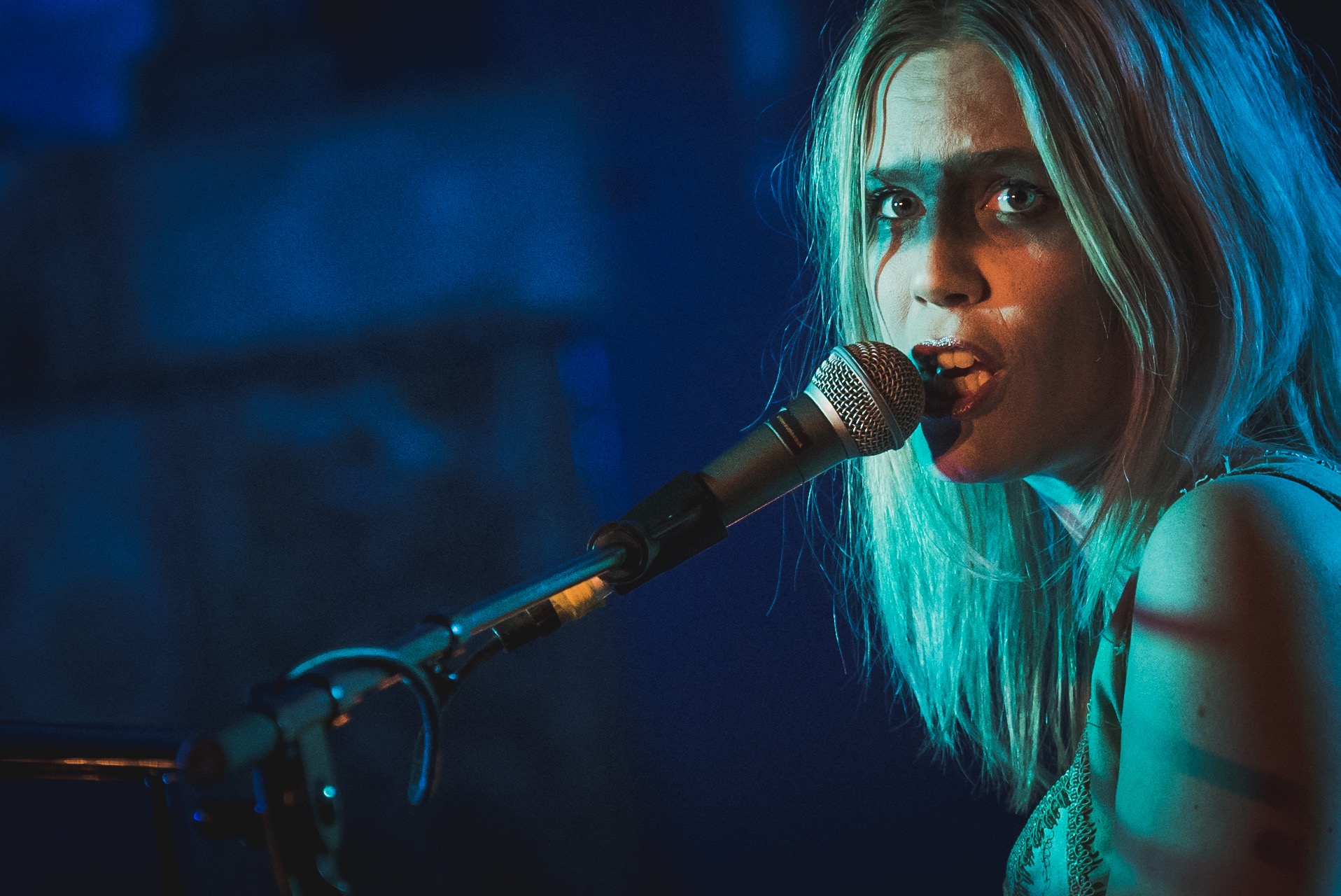 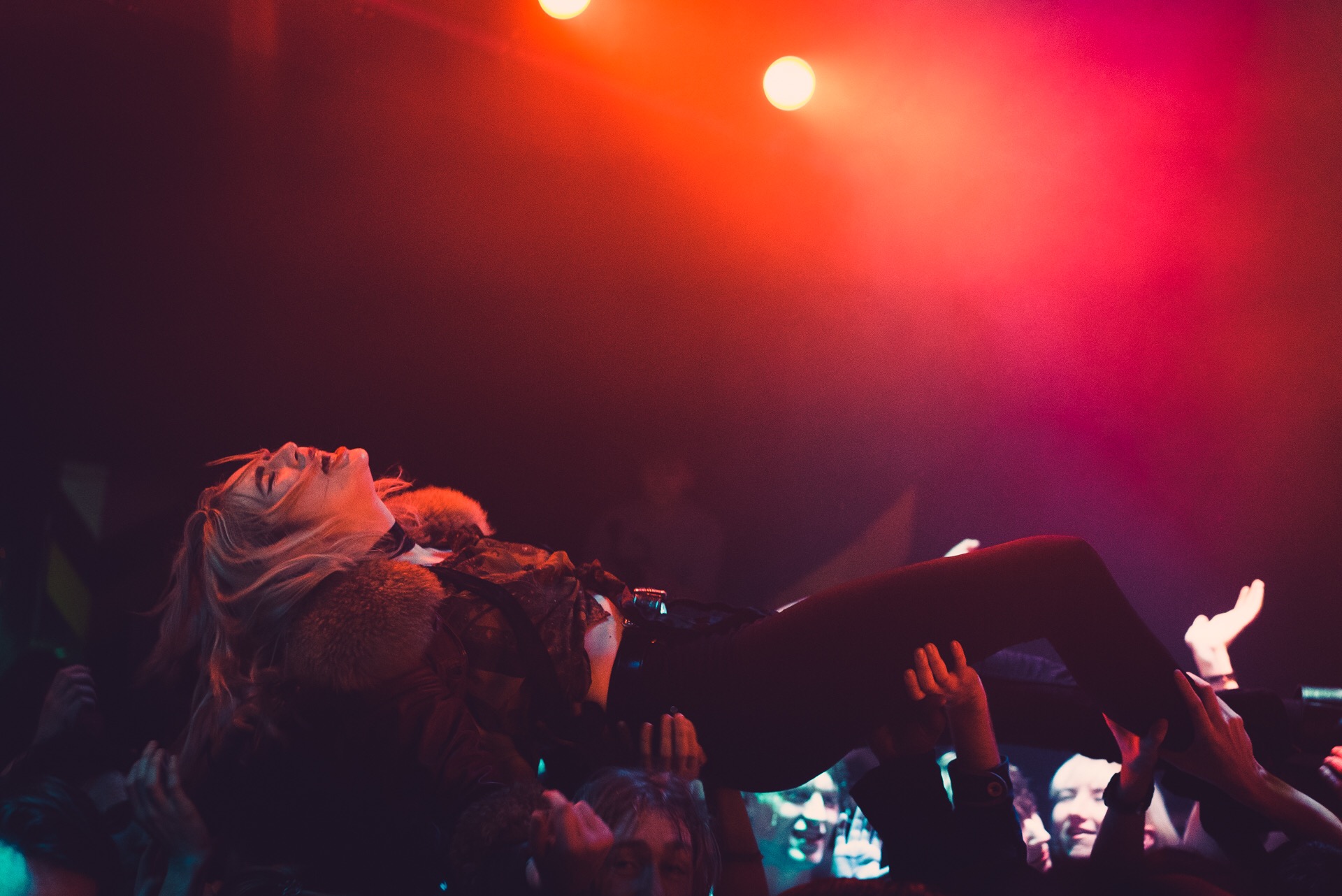 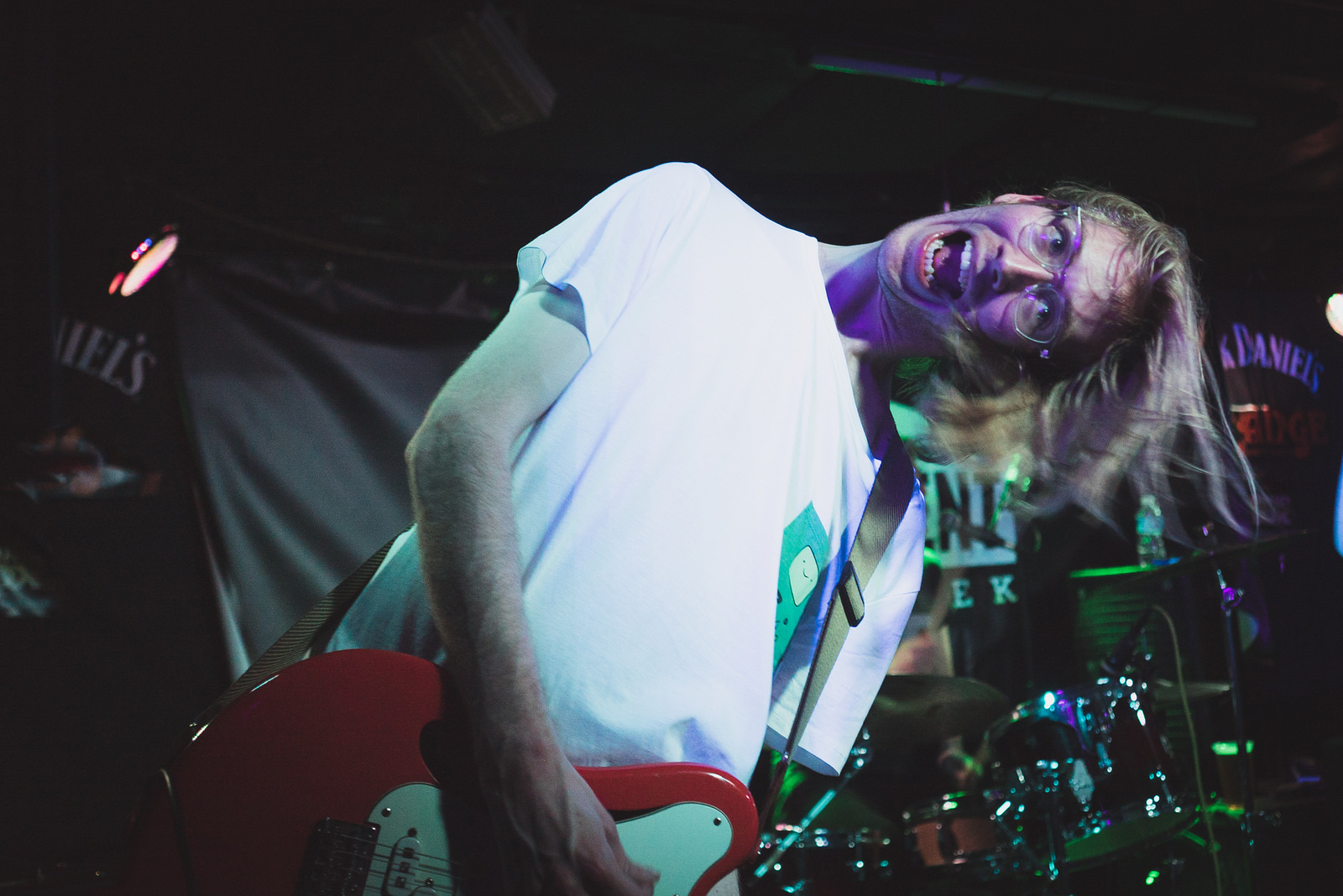